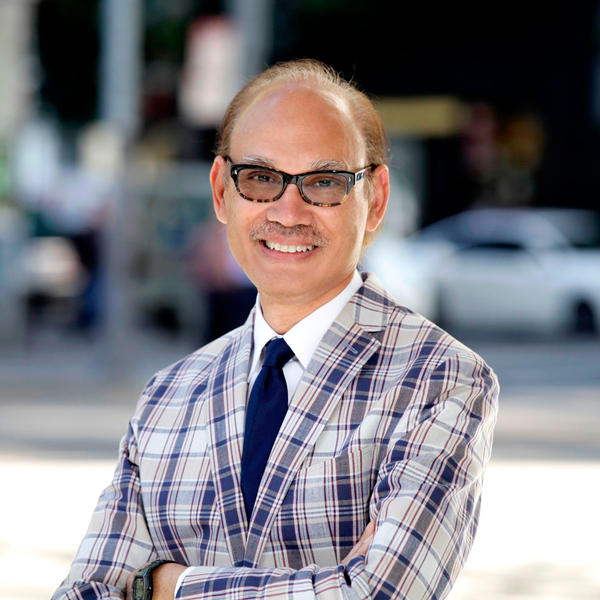 All Sessions by Dr. Ahmad Faruqui

Grid-interactive efficient buildings (GEB) are changing the historic relationship between the electric utility and the buildings they serve. Today, utilities face unprecedented challenges -and opportunities – to modernize their infrastructure, eliminate carbon emissions, and remain reliable and resilient, and affordable in their energy services. Creating a smarter and more dynamic two-way communication environment with their customers offers a smart approach to building the 21st century electric utility. GEBs deploy smart technology that allow building operators to shed, shift, and modulate their building loads in response to electric grid reliability, price signals, and operational needs. This will be ever more important as electric vehicle charging becomes more common. Building owners can optimize their operations and their energy costs especially in the emerging trend toward dynamic pricing structures for electricity. This session will bring together expertise from both the utility and the building owner/manager perspective to talk about the value streams inherent in GEBs.